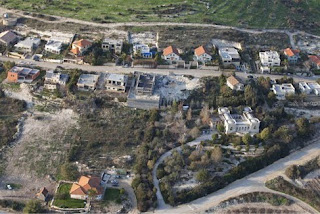 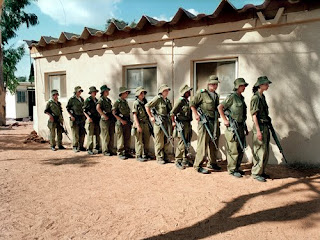 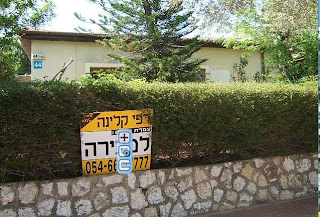 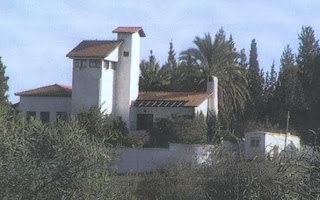 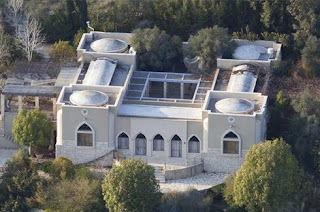 But what about those pointed arch windows? Why the reversion to a local Palestinian style? One answer may be found in another Israeli Army environment, the artificial Palestinian villages built to serve as training grounds for urban warfare. These installations are known collectively as "Lashabiyyeh" a name comprised of the Hebrew initials for urban warfare, and the "iyyeh" suffix common to many Palestinian small towns. The simulacra include winding alleys, market streets, houses, squares, and often the house of the mukhtar or village elder, complete with the characteristic formal second floor reception room. Successful infantry maneuvers within the Lashabiyyeh conclude with the capture of this elevated and commanding house.